What are you doing for a living? Next question – WHY?

I don’t know about you but many people wind up in jobs that become unintentional careers without intentionally choosing to do so – it just kind of happens. They needed a job to eat and put a roof overhead (same as everybody else) so they took whatever they could find. The first few may not have lasted long and they drifted from one job to the next thing they happened upon that was hiring.

Somewhere along the way, they got a little training either on the job and from experience of doing the tasks day in and day our. Other times an employer may have sent them to a school or training program at company expense. Next thing they realized was that they had some specialized skills. That’s how it happens for a lot of people anyway.

Others intentionally set out to go into some profession or another and believed at the time it was what they really wanted. But how the hell could they know what they really wanted at 18 to 20 years old? Most kids are HEAVILY influenced by parents, teachers and peers, as well as overall societal conditioning and all this conditioning often leads to false choices being selected.

That causes millions to endure four years or six years of programming called college to very often find out afterward that they HATE what they have chosen to do! But they feel trapped… Ringing any bells? Afterall it’s too late – all those years, all that money – all that debt. Once you have gone that far you have to keep going in the same direction… or so some believe. To that, I say Bull Shit! You do not have to do anything for a living that you do not want to do – not if you have the guts and the drive to change it that is, regardless of what anyone else may want you to believe.

So why keep climbing when you realize your ladder is on the wrong damn building!

Climb down – move it and start climbing again on the right one instead. Will people call you a quitter, a loser, and a failure? Maybe and maybe not – but screw them all if they do – because you see – listening to the prodding of others is what leads people down the wrong rabbit hole and into a lifetime of misery to begin with. Listen to the most important voice in your world instead – YOURS!

Your life is precious and your work is a huge part of your life. Don’t let others set your course for you – instead think about what you want then start working toward making it happen! 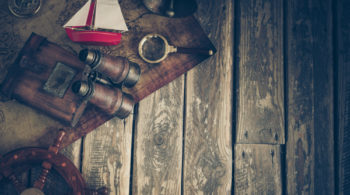 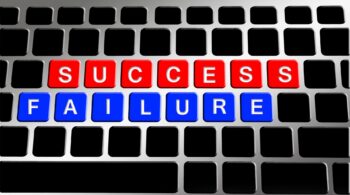 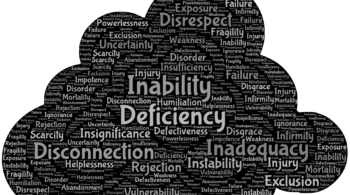